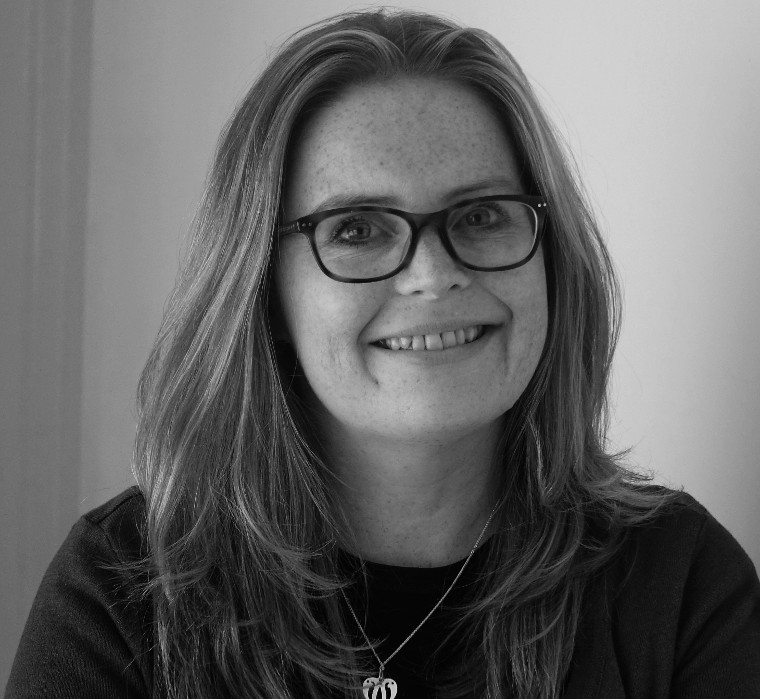 Kirsty has also written a chapter in the book, Human Trafficking: The Complexities of Exploitation (Margaret Malloch and Paul Rigby, 2016), contributed to the drafting of best practice standards in an EU funded project in the area of Early Legal Intervention for survivors of human trafficking, and been invited as an expert to train and speak throughout Europe.

The centre is part of various parliamentary and government working groups. We are members of 2 government action groups in this area. We are also part of the UK Anti Trafficking Monitoring Group which is the UK NGO shadow monitoring mechanism for human trafficking, as well as being a member of a current expert international advisory group with the OSCE on human trafficking. The centre has been, and continues to be involved in various training, policy and research activities at a national and international level

At the centre, we provide free legal information, advice and representation to individuals affected by trafficking in Scotland regardless of age, gender or nationality. We provide legal services which are gender and child sensitive, human rights based and trauma informed. We do so in a range of civil law matters related to an individual’s experience and recovery including, but not limited to, identification, immigration, family reunion and compensation.

We are viewed as legal experts in anti-trafficking and exploitation work at both a national and international level. 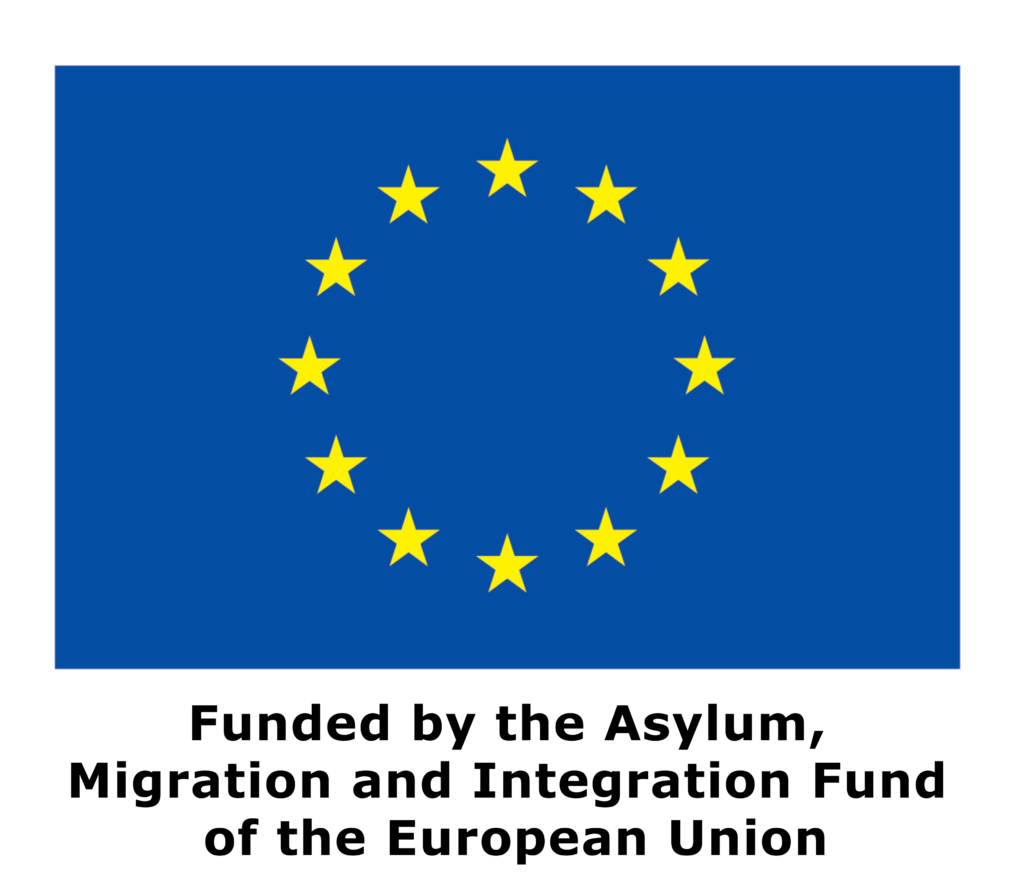 The centre is part of an innovative anti-trafficking project to assist trafficked migrant women funded by the European Union’s Asylum, Migration and Integration Fund (EC AMIF: 821581).

The aim of the project is to provide a number of trafficked migrant women with legal advice, information and support in accessing material assistance (social and financial). Such assistance is particularly important in cases involving sexual exploitation. It is acknowledged in such cases victims often experience a significant trauma and lack the life skills, training or experience required to quickly integrate into the job market and thus provide for them or any dependants.

The project has produced a report on best practice principles of working with women affected by human trafficking for sexual exploitation. The full report and summary report can be downloaded here:

Through the project, women with lived experience of trafficking and JustRight Scotland have also co-produced an information leaflet for trafficked migrant women on their rights and support in Scotland. You can view this in multiple languages below: 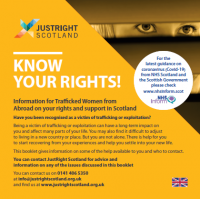 We have been thrilled to partner on this two year project with the lead partner, Immigrant Council of Ireland and our co-partners SOLWODI Germany, BeFree Italy, SURT Spain and the European Network of Migrant Women.

In October 2018 we joined the Anti-Trafficking Monitoring Group (ATMG). The ATMG is a coalition established in 2009 to monitor the UK’s implementation of European anti-trafficking legislation. The group uses a human rights-based approach to examine all types of human trafficking, including internal trafficking and the trafficking of British nationals, to protect the well-being and best interests of victims of human trafficking.

Read the ATMG’s most recent report here:‘Before the Harm is Done’ (September 2018). 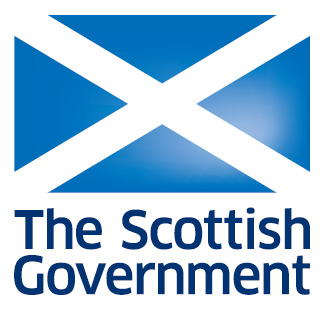 We have established a collaboration with our partners at the Trafficking Awareness Raising Alliance (TARA) to provide a free Legal Information and Advice Hub to women who have experienced trafficking for sexual exploitation within TARA service premises.

JustRight@TARA provides legal information and advice in the following areas:-

At the moment, this service is only available internally to TARA service users. It is hoped the Hub will raise awareness and knowledge of the rights of trafficked women in Scotland who can face multiple barriers to accessing justice and be expanded to other individuals who have experienced trafficking and parts of Scotland going forward.

The service is currently supported by JRS and TARA with funds provided by the Scottish Government.