Blog & News Migrant & Refugee Rights Children Legal Opinion: What does the Nationality and Borders Bill mean for devolution in Scotland? 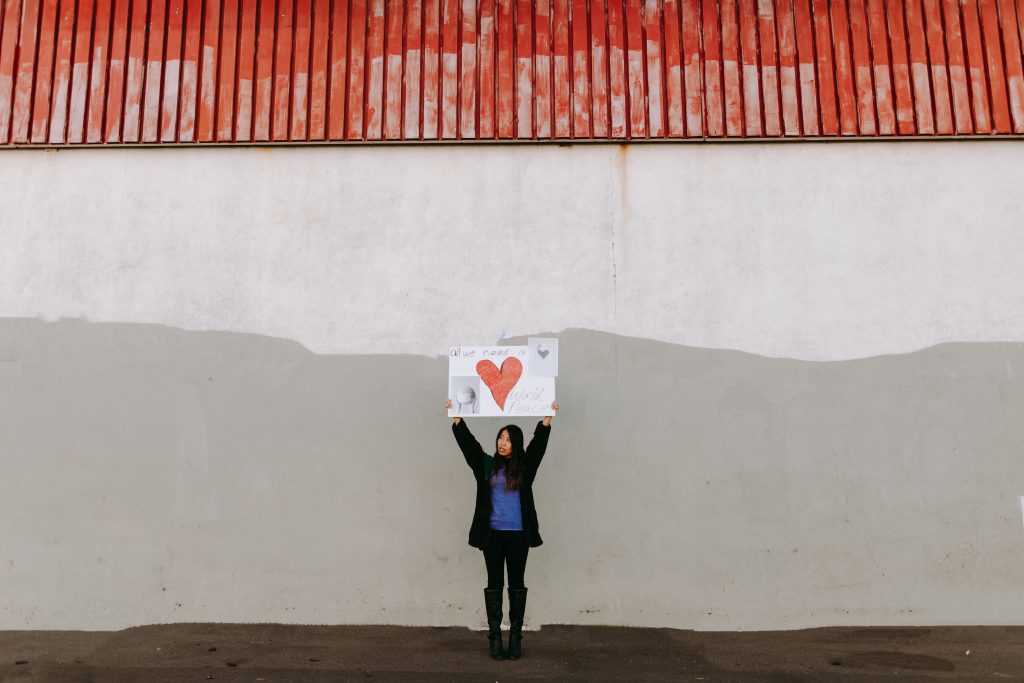 JustRight Scotland and Scottish Refugee Council jointly commissioned a legal opinion from Christine O’Neill QC and her team at Brodies to better understand the devolved impacts of the UK Government’s Nationality and Borders Bill (the Bill) for Scotland and its public bodies and possible ways to mitigate its harms.

We commissioned the opinion because the Bill represents a significant attack on the rights of those seeking protection in the UK, whilst making damaging changes to Scots law. We aim to assist human rights defenders, communities, local authorities, Scottish Ministers and the Scottish Parliament to take action by taking clear legal, policy and advocacy measures to protect the rights of vulnerable groups in our communities.

Where does this legal opinion take us?

The explanatory notes in the Bill assert that a LCM, in this case, is not necessary, but it is our view that a LCM should be required because parts of the Bill reach far into areas of devolved competence.

These are some of the most concerning areas of the Bill:

Why are we so concerned about the Nationality and Borders Bill?

People seeking refugee protection in the UK already find themselves in a deeply harmful asylum system. However, this Bill, which we describe as anti-refugee legislation, represents a new low in the UK refugee policy and law and it severs the UK’s relationship with the UN Refugee Convention.

The Bill will also give the Secretary of State far-reaching powers that can be exercised with no, or limited scrutiny from Parliament.

Critically, some of the most harmful parts of the Bill are in areas devolved to the Scottish parliament, and its consequences will have a wider impact beyond the UK immigration system, in ways that yet remain unclear. As Scotland seeks to implement core international human rights treaties by 2026 in its ambition to be a world leader in how we use devolved powers to protect human rights, this Bill directly threatens that commitment, especially if not challenged or mitigated here.

What must happen now?

We believe that the UK government should scrap this Bill. However, we must give serious consideration to what can be done in Scotland.

Scotland must act with a full understanding of how deeply harmful this Bill will be to people seeking international protection in Scotland and commit to doing everything in its power to offer safety, respect, and dignity.

Specifically, we are calling for:

Members of the Scottish Parliament (MSPs):