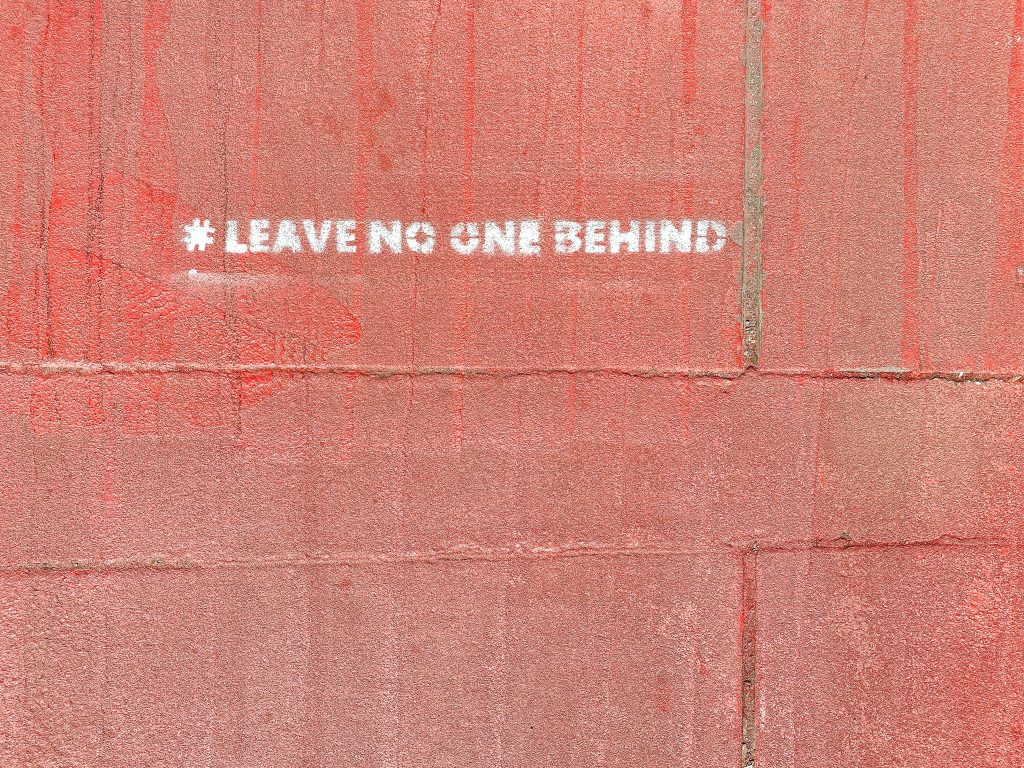 On 24 March 2021, the UK Government published its New Plan for Immigration, which sets out various proposals for changes to nationality, immigration and asylum law.

JustRight Scotland and our JustCitizens project submitted a response to the New Plan for Immigration consultation on 6 May 2021.

Our view is that many of the proposals in the consultation are not based in evidence, contradictory, unworkable and unlawful.

Our key concern is that whilst some of the proposals relate to issues that are reserved to the UK Government (for example, proposals around the legal standard for assessing asylum claims, or reforms to British nationality law), some of the proposals are not matters to be decided by the UK Home Office alone, because they are issues devolved to the competence of the Scottish Parliament and/or their impact will fall into areas of devolved competence, such as the identification, support and safeguarding of vulnerable groups, including survivors of gender-based violence, survivors of trafficking and exploitation, families who are destitute and homeless and separated children arriving in Scotland alone.

JustCitizens have added: “The Just Citizens advisory group is made up of a diverse range of migrants which include asylum seekers and refugees. Many of our group members have experienced first hand the consequences of the UK’s complex, unfair and hostile immigration system, which these proposals only further extend and embed. These proposals reflect a disdain for members of our group and asylum seekers across Scotland who have fled to the UK in the hope of finding safety, inclusion and respect.”

We have urged the Home Office to:

This consultation is the first step in a longer process of reforming immigration law.

We expect the UK Government to announce the Sovereign Borders Bill 2021 in May 2021 and for a further opportunity to respond by way of public consultation to more specific provisions through summer 2021.

We will continue to work with our statutory and third sector partners across Scotland and the UK to ensure that the evidence and experience of people in Scotland who are seeking safety here, and the professionals who work with them, are included in the Government’s evidence at each stage of this process.