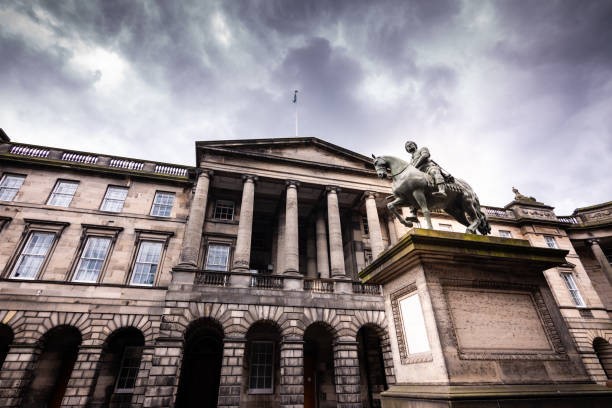 If you live in Scotland and haven’t already done so, you have until this Sunday (20 March 2022) to complete Scotland’s latest census.

One of the questions is: “what is your sex?”, and everyone must answer “male” or “female”. If you’re trans, and unsure how to answer, Scottish Government guidance says you can answer differently to the sex marker on your birth certificate, whether or not you’ve obtained a gender recognition certificate (GRC) to change your birth certificate. This means you can answer with the sex you are living as, which makes sense, given that the purpose of the census is to collate information about the people currently living in Scotland, so that we can ensure that public services are planned with an understanding of who might need to access those services.

Scottish Census 2022 and the “Sex” Question

A group called Fair Play for Women recently challenged this guidance by way of judicial review proceedings in the Court of Session.  They argued that trans people without GRCs legally remain the sex registered on their birth certificate, for all purposes, and that it would therefore be unlawful for them to answer differently. In essence, they believe that while transgender people can change gender, they can only change “legal” sex by obtaining a GRC.

However, their case was dismissed, as was their subsequent appeal. The Court of Session held that, contrary to their submissions, there is no one legal definition of “sex” that applies in all contexts, that the terms “sex” and “gender” are often used interchangeably, and that trans people without GRCs would not be answering the census sex question falsely by answering as they are living.

The Inner House reclaiming judgment sets a binding precedent that can be cited in other cases about the legal position of trans people.

While a similar group, For Women Scotland, recently won its judicial review appeal challenging Scottish legislation about equal representation of women on public boards, and has publicised that judgment as having established a precedent that trans people can never change sex, this is not accurate –  the Inner House reclaiming judgment in that case was actually about the Scottish Government’s competence to enact equal opportunities measures. It does not, and could not, set a precedent that trans people can never change sex legally, as that would be in clear contradiction of Section 9 of the Gender Recognition Act 2004, which provides that trans people with a GRC change sex for all purposes.

Our Scottish Just Law Centre (SJLC), which provides legal advice and assistance to people with any of the Equality Act protected characteristics who have experienced discrimination, represented the Equality Network in its public interest interventions into both these judicial reviews.

We argued that the Equality Act 2010 does not distinguish between trans people with and without GRCs; instead, it provides that all trans men and trans women should be treated as the sex they have transitioned to, unless one of certain limited exceptions applies. Further, that forcing trans people to “out” themselves, either by answering the census sex question in a way that doesn’t match their name, or by insisting that trans women provide a GRC before they can join a public board, would be discriminatory, and would breach their human rights to privacy and respect for identity.

These cases involved consideration of how the terms “sex”, “male” and “female” should be interpreted. In the census judicial review hearing, when discussing what the term “sex” meant in 1920 when The Census Act was enacted, Lord Sandison and the QCs representing both the Scottish Government and Fair Play for Women all respectfully agreed that there will have been trans people then (in 1920), and always – that it is simply who some people are.

At the SJLC, we recognise much as that may be true, the legal definition of “sex” for particular purposes is far from settled, and we anticipate this to be an area in which those definitions will see further litigation, in diverse contexts.

We will continue our work to combat discrimination, on behalf of all people with protected characteristics, and outwith the courts – to join the calls of others for a more considered, respectful, tolerant debate about these issues.