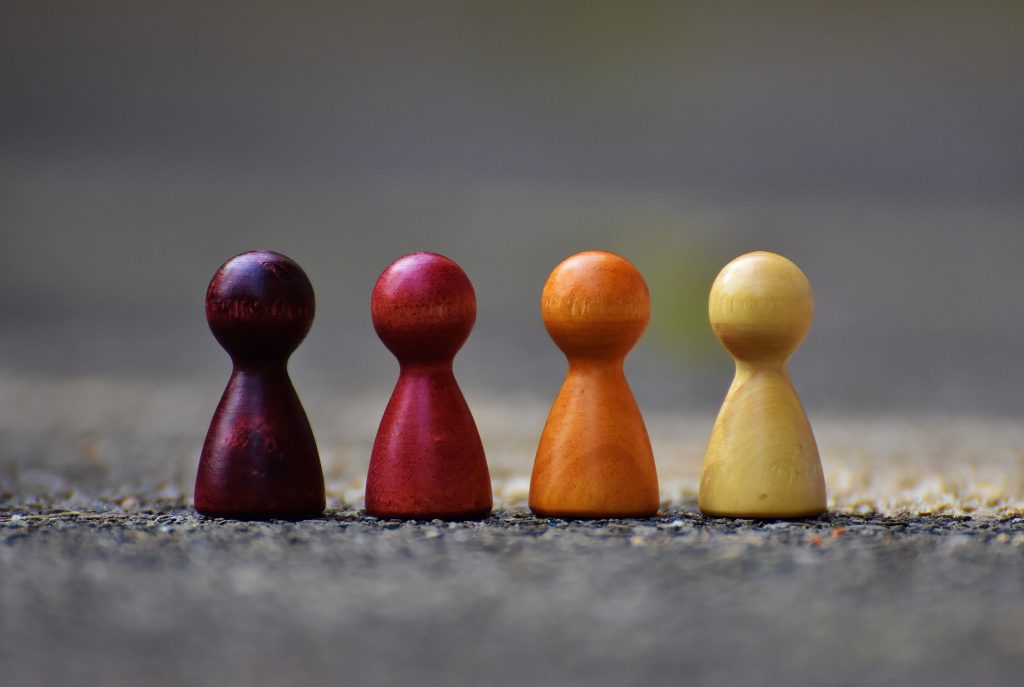 Gwyn King, Senior Solicitor in our Scottish Just Law Centre, highlights two recent cases where we helped clients to use the law to successfully challenge discrimination:

Our client, a young single mother, was refused a place on level six of a health and social care course because the further education college had arbitrarily decided her English wasn’t good enough, despite her having successfully passed all her assessments at level five.

The college suggested she could work this year to “improve her English” then apply again next year.  However, as an asylum seeker she is not permitted to work.  She would also lose the nursery place allocated to her daughter if she was no longer a student.

It was also too late for her to apply for a place on a different course.

We wrote to the college submitting it breached the rules of natural justice to apply a criterion that hadn’t been clearly stated – the attainment of a certain standard of English beyond that required to pass the course. We also submitted it was procedurally improper to not state what the threshold was, or how attainment of it would be assessed; also to not consistently assess everyone.

We went on to submit that even if the college had been transparent and consistent, such a criterion was unlawful because it amounted to indirect discrimination on the basis of race as: while the criterion applied to everyone, it resulted in less favourable treatment of people for whom English is a second language, and this difference was not justifiable.

As a result of our judicial review pre-action letter, the college immediately offered our client a place on the level six course.

Our client was delighted with the outcome, and is looking forward to successfully completing her studies.  She added that the outcome: “has made a huge difference and given me hope for the future!”

Our client had complained to the Scottish Public Services Ombudsman (SPSO) before she was referred to us, as she had learned her NHS mental health notes included numerous references to her being transgender, despite this not being relevant to her mental health condition or treatment. It meant her gender history was disclosed to any healthcare professionals who saw those notes, without her consent.

Under the Gender Recognition Act and related Regulations, in the context of healthcare, a patient’s gender history can only be disclosed where it is deemed clinically relevant and the patient either expressly consents or the medical practitioner disclosing it reasonably believes they do.

The SPSO complaint took several months to conclude and, disappointingly, did not uphold our client’s complaint against her NHS Board. Essentially, they found it was reasonable to make a clinical judgment that her gender history was relevant to her mental health treatment, without properly dealing with the key issue of there having been a lack of consent.

We sent a judicial review pre-action letter to the NHS Board, submitting it was unlawful for the references to our client’s gender history to remain in her mental health notes, now she had expressly made clear she did not consent to them being there.

In response, the Board agreed to a compromise suggested by our client: the Board will prepare a working summary set of notes, that covers diagnoses, treatment, appointments and admissions, that can be accessed by anyone involved in her day-to-day treatment, so they could read the information they needed, without learning about her transgender identity.

Our client was pleased with this outcome, albeit with some frustration that it had taken a threat of court action to resolve the matter. She told us: “Quite simply I’m a human again and not a diagnosis, where my transness is deemed relevant, no matter what”.

The SJLC is launching a new free, confidential second-tier discrimination legal advice line for advisers or other frontline workers working directly with members of the public who have one or more Equality Act “protected characteristic”, such as disability, gender reassignment or race who believe that a public body or public service provider has treated a service user less favourably than comparable people because of their protected characteristic.