Blog & News Migrant & Refugee Rights JustCitizens EU Citizens and Access to Benefits: Time is Running Out for EU Citizens to Apply to the EU Settlement Scheme 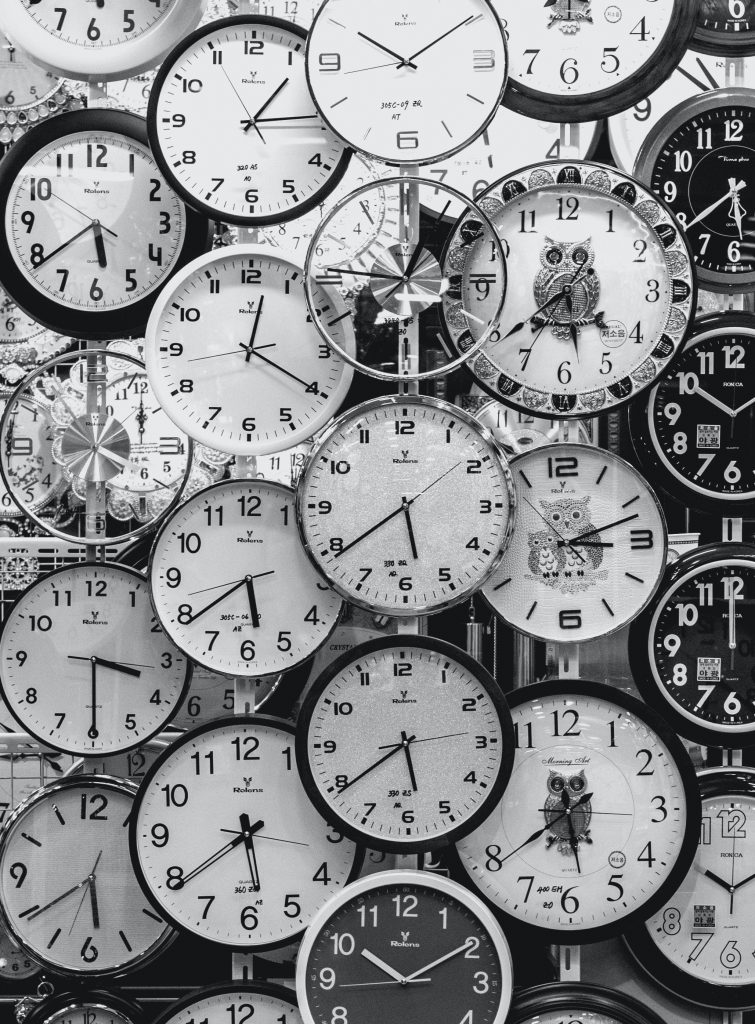 Gwyn King, our specialist welfare expert and Senior Associate Solicitor in our Scottish Just Law Centre (SJLC) warns that time is running out for EU citizens and their family members to apply to the EU Settlement Scheme (EUSS) and highlights some important practice points for advisors to be aware of in these last few weeks before the deadline:

Prior to Brexit, EU citizens who were working in the UK had a “right to reside” here, which meant they could access welfare benefits, and homelessness assistance.

The right to reside rules were outlined in the Immigration (EEA) Regulations 2016, which also provided a right to reside to the dependent family members of EU citizens who were working [i].

EU citizens arriving on or after 1 January 2021

The UK Government ended EU free movement rights on 31 December 2020, and revoked the above “right to reside regulations” for EU citizens arriving in the UK on or after 1 January 2021.

The default position is therefore that such people can’t establish a right to reside, and thereby access benefits and housing – their leave to remain in the UK is determined under the same Immigration Rules that apply to non-EU citizens, and they must normally apply to the Home Office for a visa if they intend to reside in the UK or to visit beyond an intial period of up to six months. They are likely to have a “no recourse to public funds” restriction placed upon their leave to remain in the UK.

Important protections are, however, in place for EU citizens and their family members who had exercised their free movement rights prior to 31 December 2020, provided they apply to the EUSS before 30 June 2021.

People granted settled status under the EUSS can freely access any benefits and housing that they meet the entitlement criteria for, in the same way that someone British can.

Being granted pre-settled status under the EUSS does not of itself give access to benefits and housing.

However, crucially, Regulation 83 and Schedule 4 of the Immigration and Social Security Coordination (EU Withdrawal) Act 2020 (Consequential Saving, Transitional and Transitory Provisions (EU Exit) Regulations 2020 extend the above right to reside regulations for people with pre-settled status.

This means that people with pre-settled status who are working can still establish a right to reside in the UK, and thereby access benefits and housing.

People who hold pre-settled status can apply for this to be converted to settled status after five years of continuous residence in the UK.

The right to reside regulations have also been extended for people who are awaiting an EUSS decision, by Regulation 2 of the Citizens’ Rights (Application Deadline and Temporary Protection) (EU Exit) Regulations 2020.

Consequently, such people can also establish a right to reside in the UK, and thereby access benefits and housing, if they are working.

Applying to the EUSS

For people who have not yet applied: applications must generally be made online, before 30 June 2021 at here at GOV.UK Apply to the EU Settlement Scheme.

For advice and support on applying to the EUSS for people living in Scotland: visit MyGov.Scot Help and Advice for EU Citizens in Scotland.

Dependent family members can still apply to the EUSS for pre-settled status up until 30 June 2021, provided the EU citizen they are dependent upon was in the UK with a right to reside before 31 December 2020.

This is the case even if:

Once they have applied, the dependent family member can establish they have a right to reside, and access benefits and housing, as long as the EU citizen they are dependent upon is working.

However, the DWP does not appear to be fully up to speed with the new rules – we are hearing from people who have been incorrectly refused benefits, despite the above protections being applicable to them. The DWP appears to be refusing benefit as soon as it is established that the claimant has pre-settled status, without going on to consider whether they have a right to reside under the extended right to reside regulations, as a worker, or the dependent family member of a worker.

The Home Office has a discretion to not base its identity verification upon an applicant’s passport or national identity card. However, because the application process is online, there is no opportunity to ask them to exercise this discretion.

This has caused problems for trans EU citizens whose passports don’t match their identity, as their EUSS digital status is based upon those passports, meaning there is a mismatch between digital immigration status and identity.

Our Scottish Just Law Centre has created a template letter for use in these circumstances. Anyone affected can get in touch with us to request a copy.

The EUSS is still open until 30 June 2021, and applying will put EU citizens in a far better position in terms of their rights to access benefits and housing than they are under the Immigration Rules.

However, we are seeing wrongful refusals of access to benefits by the DWP for claimants with pre-settled status, particularly dependent family members, as well as challenges faced by applicants to the EUSS who require the Home Ofifce to exercise discretion outside the online application process.

Our Scottish Just Law Centre may be able to assist advisors to challenge decisions that exclude EU citizens from access to benefits or from the EUSS application process because of discrimination.  Please get in touch with us here if you would like to make a referral to our solicitors.

You can also view our recent factsheets on the Rights of EU Citizens in Scotland (including rights to access benefits and homelessness assistance).

[i] The broad position was that someone needed to be working or linked to work to establish a right to reside. Right to reside rules are complex, though, and advice should be sought from a benefits specialist if someone is unsure about whether their circumstances count.