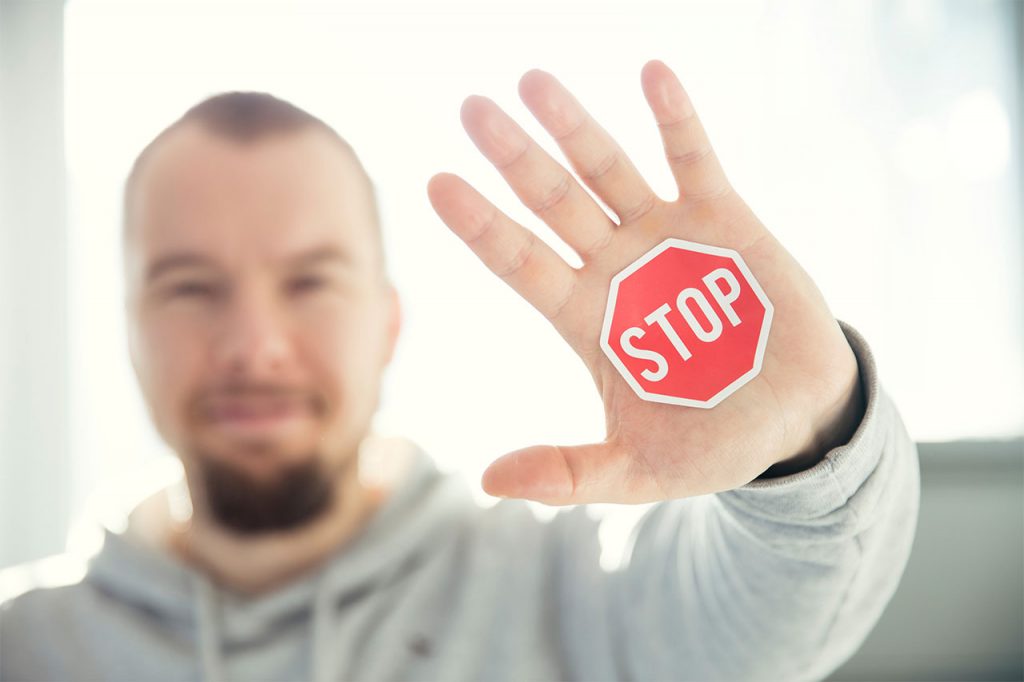 After Thursday’s events in Glasgow, where the community successfully intervened to protect two migrants, JustRight Scotland has written to the First Minister and Justice Minister calling for an end to any cooperation and data sharing between Police Scotland and the UK Government’s Home Office unless it is a legitimate matter of public safety.

In this letter JustRight Scotland asks for transparency and answers in relation to the heavy police presence within a residential community, and the considerable delay in the release of the migrants detained in an immigration enforcement van for over eight hours.

The letter commends the outpouring of support along with the determination of the local community and the messages of support from politicians, including the First Minister, however insists that now is the time to go further to formally mitigate the immoral and harmful practices of the immigration enforcement agency and the return of “dawn raids”.

“The hostile environment policies of the Home Office have already been found to be unlawful on many occasions. Whilst immigration remains reserved to Westminster, Scotland must use every and any legal tool within the devolved settlement to stand up to these dangerous and inhumane practices. The way in which Police Scotland responds to, and often aids, the Home Office is one way in which we can protect migrants’ lives. After the phenomenal community and political response yesterday, now is the time to build on this and show that Scotland will do everything it can to be an inclusive and fair nation.”

Aamer Anwar, human rights lawyer and activist, who negotiated the release of the migrants yesterday said:

“The actions of the Home Office were cynical and provocative in trying to snatch these men from their community. Whilst I accept Police Scotland were not there at the start, the reality was that they responded to calls for assistance from the Home Office and then flooded the area with up to 40 riot vans and hundreds of officers, that is not policing by consent, to do so on Eid in one of the most diverse and peaceful communities in Scotland was a step too far. In the end the power of a local community, united in resistance prevailed and the two men were freed. Police Scotland cannot allow the Home Office to do this again in Scotland.”