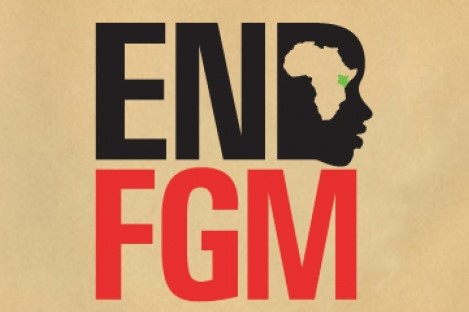 Here are some things about Female Genital Mutilation (FGM) many people do not know:

FGM (also known by other terms, such as “cutting”) is unlawful in Scotland, and can cause serious physical and psychological health problems.

Speakers from Police Scotland highlighted the need for collaborative working in the fight to eradicate FGM in Scotland.  Of particular importance is the need to work sensitively with the communities within which FGM is taking place. This was reiterated by many of the speakers, as was the need for cultural factors to be taken into consideration by those coming into contact with people at risk of FGM, or seeking to combat it.

Highlights from the day included:

It was clear from the event that there is a large amount of support and services available to people affected by FGM in Scotland. However, worryingly, the practice continues and there have been no prosecutions within the UK for FGM.

If you want to know more about FGM, its health risks, the law and access many useful resources, see here.