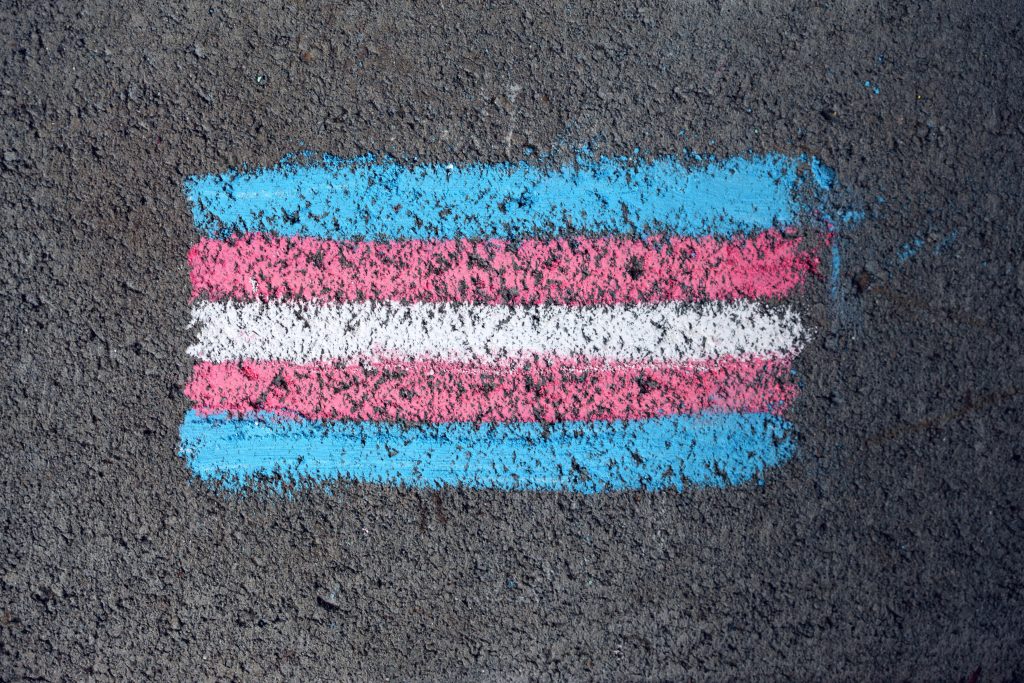 JRS welcome the introduction of the Bill as it would bring Scotland closer in line with international best practice with regard to legal gender recognition processes – importantly, by supporting the removal of the requirement for a medical diagnosis of gender dysphoria.

The Scottish Government has been consulting on reforming the Gender Recognition Act 2004 to bring it into line with international standards since 2017, and the proposed Bill would make vital improvements to the current legislation and remove breaches of fundamental human rights experienced by many trans people embedded within the current process.

While there is still significant room for the Bill to make further improvements to the process of legal gender recognition, and Scotland will still lag behind international best practices, we support it – and believe that if passed it, will represent a significant step forward in combating the breaches of rights that trans people experience in the current process.

Following our submission, we have been invited to give oral evidence to the EHRCJ Committee next Tuesday, 31st May.