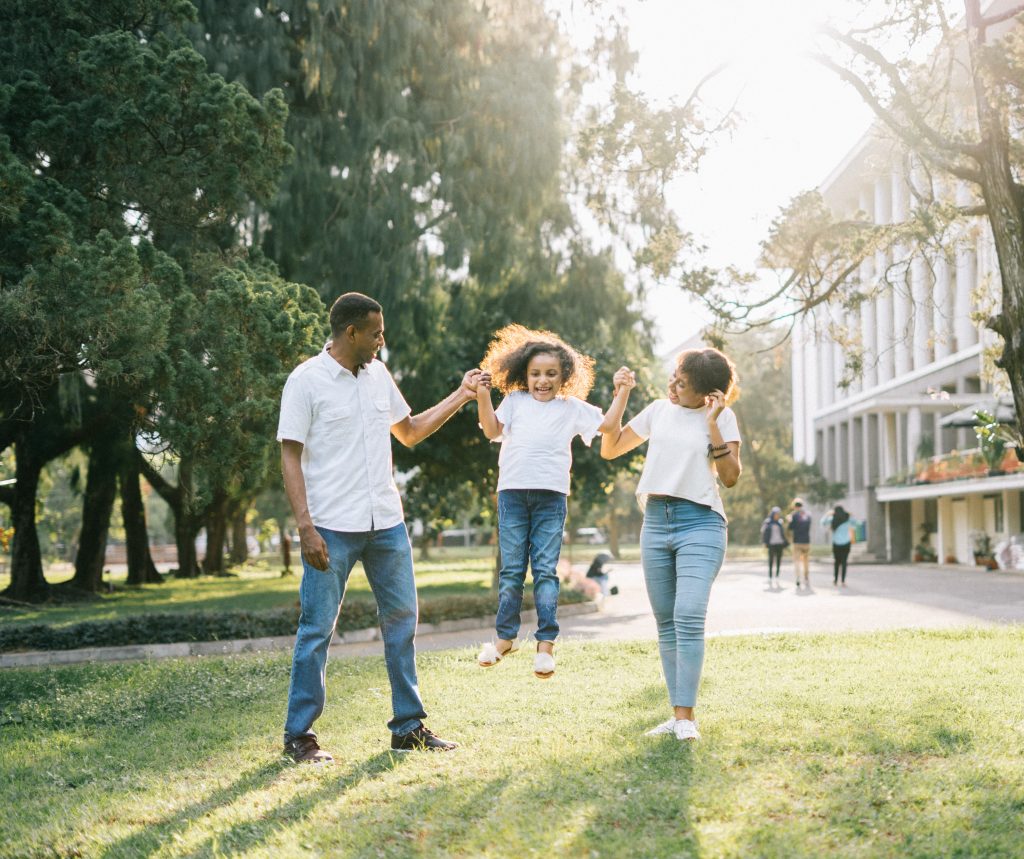 The news stories of the increasingly dangerous and dehumanising policies being considered by the Home Office have continued to dominate another week in the press. We know that these stories are designed to instigate fear across the migrant population and appease those on the right-wing of the political spectrum. However, with the hostile environment policies already in place, escalating rhetoric and changes to the immigration system which have already been implemented, it is clearly possible that the Home Office may pursue further harmful measures.

One of Home Office policy which we at JustRight Scotland encounter most often and have witnessed the ramifications of, is No Recourse to Public Funds (NRPF). It has of late had some media and parliament spotlight which has raised awareness of its harmful consequences, yet it continues. Earlier this year, the High Court in England ruled that part of the NRPF policy breached Article 3 of the European Convention on Human Rights; No one shall be subjected to torture or to inhuman or degrading treatment or punishment.

As a result of this judgment, the Home Office changed its guidance on NRPF for people granted leave to remain on family or private life grounds. The guidance now states that the NRPF rule ‘must’ be lifted, ‘if an applicant is destitute or is at risk of imminent destitution without recourse to public funds’. Of course, the issue here is the potential subjective interpretation of “at risk” and since this change in June 2020, in reality, we have not seen the wider changes needed to protect migrants from destitution.

In Scotland, whilst immigration is reserved, in devolved policy areas such as healthcare, we have forged a different path, with wider access to NHS services for migrants, including asylum seekers and refugees, than in other areas of the UK. However, we can and must go further. For Scotland to take a genuine human rights-based approach, then every aspect of devolved policy from housing, to the justice system to education, needs to be reviewed to assess whether those under NRPF conditions are able to access support in the same way as any other resident.

Most recently, the Scottish Government has made a welcome move in partnership with COSLA by ensuring that the newly created self-isolation fund can be accessed by low income workers under NRPF conditions. We need more interventions of this kind that essentially stamp out NRPF implementation in Scotland.

Migrants, particularly those in low paid and undervalued work, those from Black, Asian and minority ethnic background and women, continue to be harmed by NRPF in Scotland, but this does not need to be the case, Scotland does not need to follow toe to toe Home Office policy. By doing so, we are endangering migrants’ lives. Just one example of this is the impact on the lives of migrant women experience violence and domestic abuse. Currently, whilst local women’s aid organisations are doing everything they can within the parameters they are bound by, migrant women are too often left without routes to escape abuse. There is little consistency in approaches between local authorities, and as a consequence, migrant women are unable access the housing and support they need.

We believe the Scottish Government should take any legislative and policy measures possible to create a fairer and more just Scotland for migrants. We have outlined our views in our recent submission of evidence to the Local Authority & Communities Committee of the Scottish Parliament on Supporting People with NRPF.

Whilst there is growing opposition to NRPF, now is the time for the Scottish Government to take an unapologetic stance against it and potentially pursue legal action focused on the human rights abuses caused by NRPF to decisively remove its implementation from Scotland.

Whilst Scotland does not have control over immigration policy, we do have control over enough areas of our lives to lead by example and illustrate how a society which values all human life treats migrants with dignity and respect.