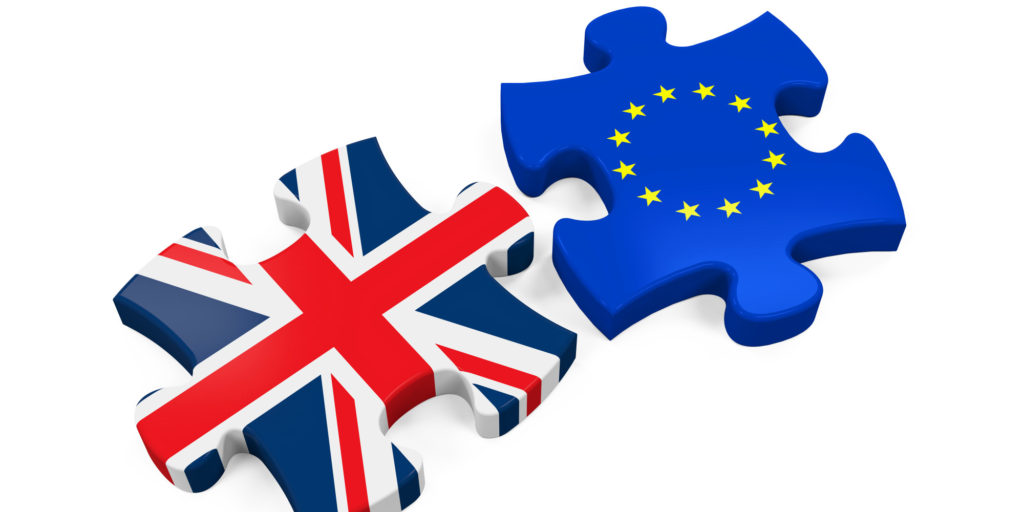 On 08 September 2017 at the Royal Faculty of Procurators in Glasgow around 100 people (mainly immigration lawyers) gathered to hear about what Brexit means for immigration law, now and in the future.

It is no wonder that so many immigration lawyers travelled from around the UK to attend this free event, given the impressive line-up of speakers and the breadth of knowledge they brought to the event.

Bilaal Shabbir, Accredited Paralegal, MBS Solicitors informed us that dual nationality isn’t always enough to give someone the full rights and entitlements of an EEA national (see McCarthy v Secretary of State for the Home Department Case C434/09). He also noted that, in his view, the condition (in its current form) requiring EEA Nationals to have held a Permanent Residence card before applying for naturalisation appears to be unlawful.

Maria Fletcher, Senior Lecturer, University of Glasgow, gave an interesting perspective on the so called “common European asylum system”, which in her view is not in fact common since many countries have implemented the various laws in different ways. She reflected on the possible unintended consequences of Brexit, such as if the UK were to leave the Dublin regime they would not be able to send people back to European countries in which they have previously claimed asylum.

Jamie Kerr of Thorntons talked through some of the possible options for the UK immigration system following Brexit and highlighted the need for caution due to the potential for exploitation; for example of agricultural workers if there is a return to the previous scheme for agricultural visas which tied individuals to certain employers.

Tim Haddow, Advocate, Hastie Stable, took us through the differences between and sham marriage and a marriage of convenience, and the options for couples before and after Brexit.

The leaked draft Home Office policy of earlier that week gave some insight into the possible new restrictions for EU nationals following Brexit (those currently in the UK, and those who wish to come to the UK in the future). This document indicates that the rules for EU nationals may be brought more in line with the current rules for foreign nationals.

Colin Yeo, Barrister, Garden Court Chambers, and editor of the Free Movement blog helpfully took the delegates through the government’s proposals. Some of the key points are as follows:

For useful blogs regarding Brexit and many other immigration and asylum matters, see Free Movement.

Brian Kenny, UK Operations Manager of the Road Haulage Association (an unexpected but welcome speaker at an immigration conference!) highlighted the toll Brexit is already taking on the UK economy.  He informed us that everything we eat, use, buy and wear in the UK has at some point been moved by a UK registered lorry, but worryingly there is currently a shortage of 45,000 lorry drivers in the UK.  UK Hauliers employ approximately 60,000 EU drivers, and already EU drivers are choosing to leave the UK as they believe it is no longer economically desirable for them to stay here because of Brexit.  He noted that driving is not on the UK Tier 2 Shortage Occupation List. To highlight the significance of this, Brian provided some worrying insight into what would happen by ‘day 3’ if we had no lorries: 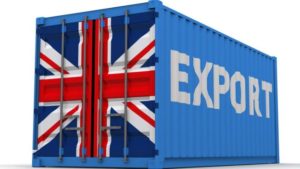 Brian stressed that the lorry industry needs access to as many skills as possible, including European workers.

Closing the day, Peter Sellar, Advocate, Axiom Advocates, highlighted that part of the difficulty with the ongoing negotiations between the UK and the EU are that both sides are coming at it from different (and opposing) standpoints. The EU approaches the principle of free movement as a wheel – citizens can move from country to country, and both the citizens and the countries benefit from this; whereas the UK view free movement as EU nationals coming to the UK to settle permanently. It should not be forgotten that UK citizens benefit greatly from free movement within the EU in its current form.

Thanks to Bilaal Shabbir for organising, Colin Yeo, and the sponsors of the event who allowed it to take place free of charge.

Although immigration law post-Brexit looks set to become even more complex, this conference was able to offer some hope that some protections will remain for EEA nationals, at least during a transition period lasting the next few years.

JustRight Scotland continues to offer direct legal advice and representation to EEA nationals and their families through our casework, and has a wider interest in exploring – along with partner organisations – the consequences of Brexit on access to justice and human rights in Scotland.  We have recently been awarded a grant by the Clark Foundation for Legal Education to organise a series of four public events, in Glasgow and Edinburgh, exploring the possible impact of Brexit on the law in Scotland and how we can mobilise to protect human rights post-Brexit.  Sign up to our Eventbrite page and our mailing list to keep up to date!