We are delighted to welcome Alison Locke and Rob Bell to the JustRight Scotland Board! 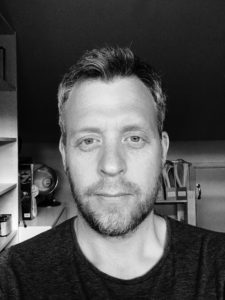 Rob Bell is Director of the London Emergencies Trust, which provides financial assistance to those affected by the fire at Grenfell Tower, and the terrorist attacks at Westminster, London Bridge and Finsbury Park. He is also a Fellow at the Social Change Initiative (formerly Atlantic Philanthropies) and a Non-Executive Director of Coram’s Fields in London.

Rob worked for the Paul Hamlyn Foundation for over eight years, as a Head of Social Justice and then Director of Strategy. He has also worked for the Carnegie United Kingdom Trust, where he was Director of its Young People Initiative.

Prior to this he has worked in civil service roles within the Department for Education and Skills and the Cabinet Office. His early career included research associate and research fellow roles for several different Universities, after graduating in Scots Law from University of Glasgow.

Alison Locke is a practising employment lawyer and HR Manager at the University of Strathclyde. 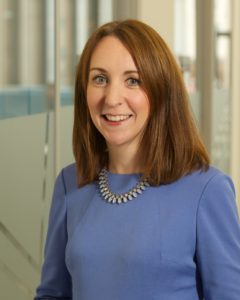 Alison spent around 12 years as an employment lawyer working in private practice, focusing on employment litigation and general advisory work, before moving to work in the Higher Education sector in an HR role from 2016. She has a particular interest and expertise in equality and diversity, employee relations and employee engagement.

Alison has a keen interest in learning and development. In addition to considerable experience of training both clients and colleagues, she has lectured and tutored law students at the University of Strathclyde for over 15 years. This has included tutoring on the Diploma in Legal Practice Employment Law elective and lecturing on the Employment Law undergraduate, Employment & Labour Law Masters and Discrimination Masters courses.