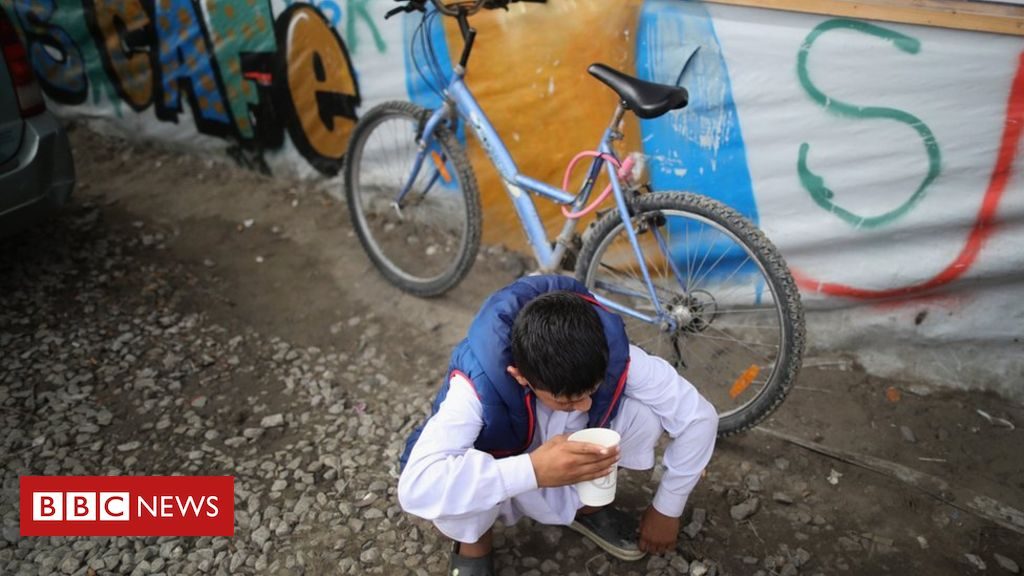 This is the first in a 2 part blog on age assessments of unaccompanied asylum seeking children.

At the Scottish Refugee & Migrant Centre our lawyers are specialists in age assessments. If you don’t work with unaccompanied asylum seeking or trafficked children, you would be entitled to wonder what on earth an “age assessment” is. Why does it happen? How can it possibly be done?

A substantial number of young people claiming asylum in the UK arrive without official documentation that proves their identity or their age. This can be for a multitude of reasons: they come from a country that doesn’t have a comprehensive birth registration system; they had to flee their home quickly and couldn’t bring their possessions with them; it was taken from them by a smuggler on their journey; or they simply lost it on their journey.

As a result, all across Europe, age assessments take place in order to ascertain whether a young person is eligible and entitled to access child protection services in that country.

Practice varies widely across Europe. In 2018, the European Asylum Support Office published a useful guide on age assessment in Europe which documents the various methods used.  It found that the overwhelming majority of European countries use medical methods to conduct age assessments.  Broadly speaking, there are two categories of medical age assessments: radiation-free, and radiation.

16 EU states were found to use dental observation of the third molars, some conduct MRI exams on the wrist or knee and, alarmingly, 7 EU states even use “sexual maturation” exams. For the avoidance of doubt, EASO condemns the use of the latter (and so do we).

Exams using radiation are far more common. 23 EU states x-ray the wrist, 12 x-ray the collar bone and 19 x-ray the teeth. Each examination provides a potential age range. Many EU states do all three and take an average “age” from the resulting ranges. Despite being widely used, these methods are controversial.  A case has already been communicated to the European Court of Human Rights in which the use of medical age assessments is alleged to be a violation of Article 8 ECHR.  The crux of the criticism is that there is no scientific way of accurately determining age, and that exposing young people to radiation for no health benefit is invasive and unethical.

All such techniques have been widely criticized as they are often arbitrary, do not take into account ethnic variations…are out of date…invasive and procure harm to the individuals…and generate a margin of error that makes them too inaccurate to use.” (CoE ad hoc Committee on Rights of the Child, 2017)

As recently as this month, a legal case has been brought before the domestic courts in Sweden making similar points about dental x-ray age assessment conducted by the National Board of Forensic Medicine (RMV). According to the RMV, an estimated 10,000 unaccompanied children have undergone medical age assessment since it was introduced in March 2017 and, according to reporting by ECRE, since then experts and researchers have warned that one third of the cases are wrongfully assessed. Clearly, these are worrying statistics.

What about the UK?

For the reasons given above, the UK does not use medical means of age assessment. Instead, a psycho-social assessment is conducted on the basis that it is less physically invasive and facilitates the participation of the claimant in the process. This unenviable task falls to local authority social workers. This, too, is not without controversy. Being reliant on an assessment of mental and cognitive development, there can be a wide margin of error.  Indeed, the British Association of Social Workers is against social workers conducting age assessments.

Social workers should not be asked to undertake single agency age determinations. Greatest reliability is achieved by holistic assessments. ‘Social workers should recognise the limits of their practice and seek advice or refer to another professional if necessary to ensure they work in a safe and effective manner.’ (BASW Code of Ethics, Ethical Principle 12)” 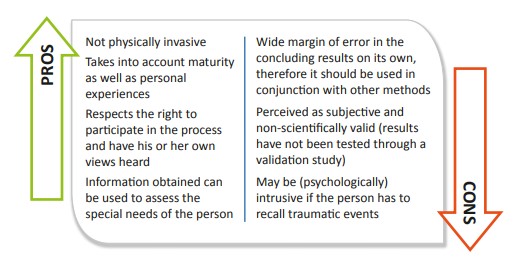 It should not be underestimated just how damaging the conduct of an age assessment can be for a young person. In the eyes of a young person seeking protection, it is often tantamount to be accused of lying as soon as they have stepped foot in the UK. It can question their very identity; who they are. It can also have significant legal repercussions for their care, their asylum claim and their identification as a victim of trafficking. Furthermore, extensive questioning can serve to re-traumatise the young person. For these reasons, it is critical that age assessments are not conducted as a matter of routine but only conducted when absolutely necessary; if there is significant doubt as to whether the young person is an adult or a child.

There is an expansive body of complex case-law setting minimum standards for how age assessments should be conducted. This is referred to as “Merton-compliance”, in tribute to the original case R (B) v Merton [2003] EWHC 1689 (Admin), but it is important to note that Merton-compliance covers all case-law on age assessments and therefore is a living instrument.

At JustRight Scotland we deliver training to local authorities and other agencies across Scotland and England on the legal framework and best practice for age assessments. We provided the legal input to Scotland’s national Practice Guidance on age assessment published in March 2018. This guidance should be essential reading for all social workers prior to and during an age assessment process.

In the second part of this blog – next week – we will give a summary of the guidance and highlight the key aspects of best practice in age assessments.