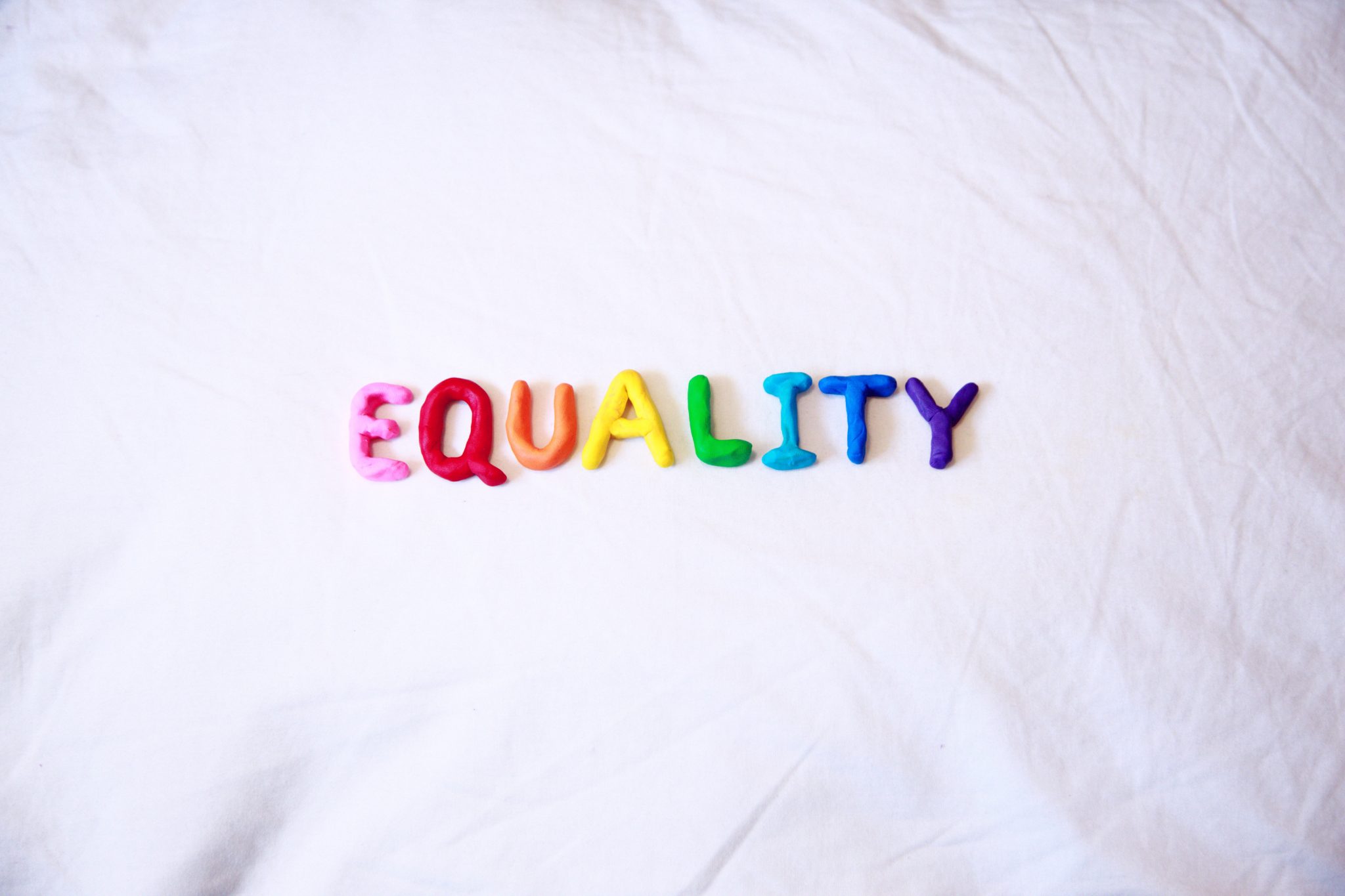 The Scottish Government acknowledged some time ago that public decision makers in Scotland are often not representative enough of the diverse society in which they operate, or inclusive enough of people with protected characteristics.

To promote greater inclusion and equality, it therefore enacted the Gender Representation on Public Boards (Scotland) Act 2018. This introduced an equal opportunities measure which aimed to ensure 50% of non-executive public board members in Scotland are women. The public boards in question are those of quangos such as the Accounts Commission and The National Library.

The measure is working well. However, two years on, For Women Scotland, a campaigning group that describe themselves as “a group of ordinary women from all over Scotland who have come together to protect and strengthen women’s and children’s rights”, have applied for judicial review of this legislation. They argue the Scottish Government did not have the constitutional power to enact it, because equal opportunities is a matter reserved for Westminster.

In particular, they argue that all equality law in the UK is governed by the Equality Act 2010, and that it was unlawful for the Scottish Government to include a definition of the term “woman” within its 2018 Act that differed from the one within the Equality Act.

The judicial review remedy they are seeking is full or partial “reduction” (i.e. deletion) of the 2018 Act. Counter-intuitively, given their mission statement, For Women Scotland would rather this equal opportunities measure did not exist at all, for any women, than have it expressly include transgender women.

One of the reasons JustRight Scotland’s Scottish Just Law Centre was established was to increase access to justice for transgender people, in recognition of evidence that they are amongst the most discriminated-against individuals in society.

Scottish Trans (ST), part of the LGBTI human rights charity Equality Network, work to promote transgender equality and human rights. Along with Dorothy Bain QC, we are representing them in relation to an “intervention” into this judicial review. Such interventions are permitted where the court accepts it is in the public interest for someone other than the parties to make submissions, because people other than the parties will be affected by the outcome. It is necessary to establish that the intervener has something relevant and useful to add.

In this case, permission has been granted because ST can add the perspective of how progressive a step the express inclusion of transgender women was, given their previous invisibility within public life; also, of how retrogressive it would be, in terms of all women’s rights, to do away with this equal opportunities measure by deleting the whole Act.

In addition, they can provide evidence to the court regarding what partial reduction would mean. While transgender women did not need to be expressly included for this equal opportunities measure to apply to them, the deletion of the Act’s expressly transgender-inclusive definition of the term “woman” would send a very clear message that they are not wanted within public life: that their inclusion and equality is undesirable.

As equality and human rights lawyers, we are obviously keen to help them avoid either of those outcomes, and establish that equality for all is clearly in the public interest.

As well as lived experience, ST’s years of experience of promoting transgender rights means they can provide a transgender-specific perspective regarding the legal context to this judicial review, including the 2018 Act, the Scotland Act 1998, the Equality Act and EU law.

Having obtained permission to intervene, we will argue on their behalf that the Scottish Government was empowered to enact this precise type of equal opportunities measure by the Scotland Act 1998, that there is no one single legal definition of the term “woman” that applies throughout the UK and that, in any event, the Equality Act definition of the term “woman” does not exclude transgender women. Also, that the EU law For Women Scotland argue the 2018 Act is incompatible with actually expressly includes transgender women itself.

For further details about the case, read our press release here.